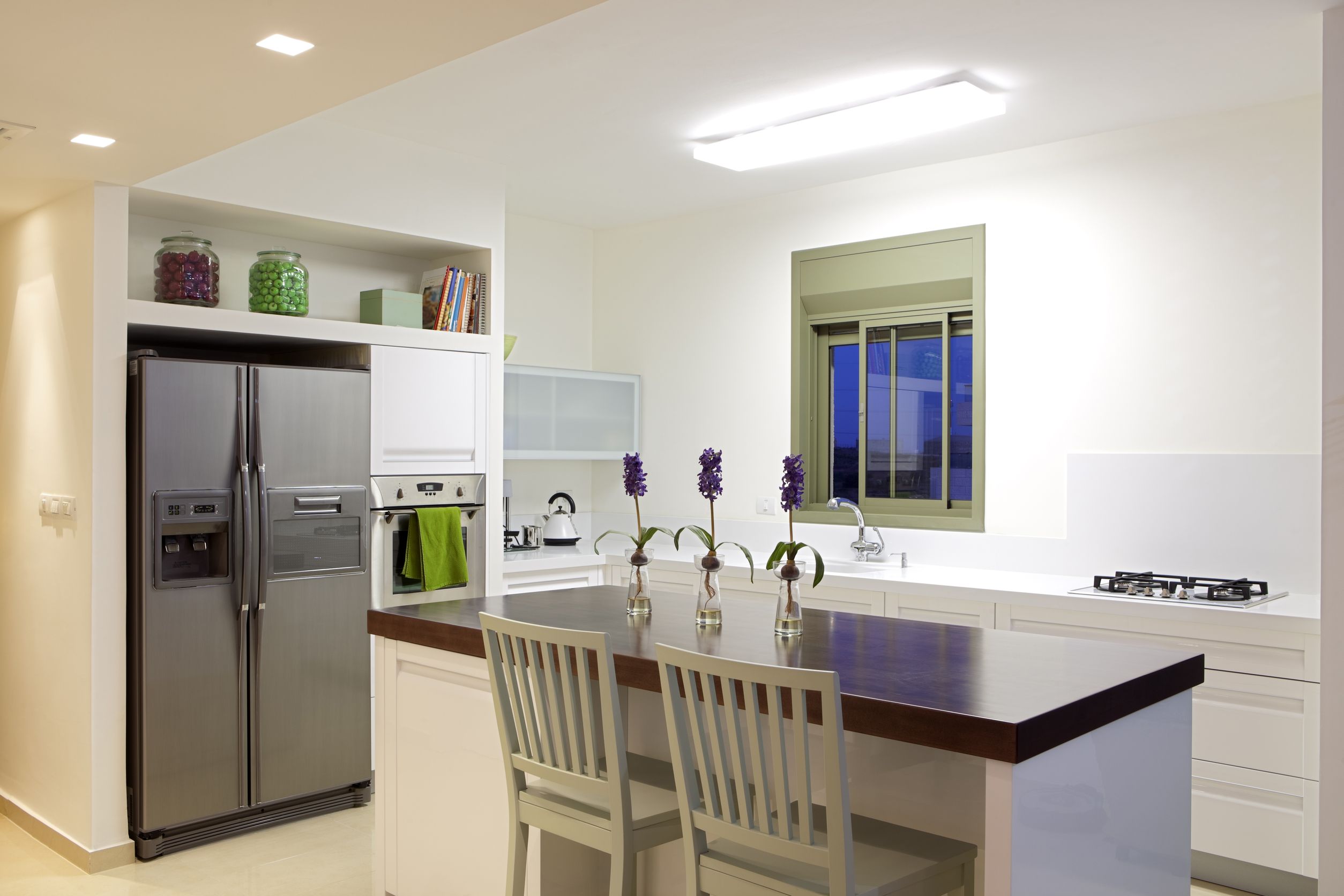 Consumers in many countries have noticed that their electricity bills have increased, sometimes by up to 50 percent over the past few years. This trend doesn’t seem to be likely to change anytime soon and may continue to increase. Therefore, it makes sense to try to reduce your energy consumption and lower costs, which offers a two-fold benefit of saving you money and being better for the environment. However, when considering energy efficient lighting, it’s important to understand the various options and which will work best.

LED lighting is one of the most popular options right now and can be highly effective in the right situations. They emit less light than others, but the light is then concentrated to a narrower beam, which can make them better at lighting an area. They work best for highlighting, such as task lights and shop displays, but may not be good for larger spaces. However, the exception to this is that you can find LED tubes, similar to fluorescent lights, but they’re highly expensive.

Fluorescent lighting has been available for years, and older versions aren’t very efficient. However, newer versions, such as T5 tubes using modern ballasts can be just as effective as LED lights.

However, the tubes can be more expensive to replace and you may require replacements more frequently. While newer versions can burn up to 40,000 hours, they use the more modern warm-start ballast.

Induction lights were seen as a revival of incandescent lights, but never became popular. However, over the past few years, product development has soared, so it may be easily accessible in the near future.

Places like Australian Lighting offer a wide variety of options, making it easier to find something suitable for your needs.